Flexible, reliable, hygienic – that is the DallFlex system from Dallmer. In order to illustrate the development and the function behind the drainage solution, the company has now produced a film. In just four minutes, Managing Directors Johannes Dallmer and Harry Bauermeister and application engineer Jens GÖke explain the many advantages of the DallFlex drain body. A video of images and animations shows all the options for positioning the drain body in the shower what can be achieved with design-oriented bathroom architecture.

Innovation with quality
The DallFlex system from Dallmer evolved from the idea to separate the shower channel from the drain in order to provide more flexible installation options for level-access showers. "Dallmer defines innovation as seeing things in a new way", explains Harry Bauermeister in the film. And that's why the Arnsberg company has devoted much time and energy since 2012 to developing a completely new system for draining water in level-access showers – DallFlex.

The Arnsberg drainage specialist has developed its system family so far that seven different Dallmer shower channels can now be combined with just a single drain body. The film shows the technical details of installation and the finished bathrooms that can be achieved with DallFlex.

The complete package
Three connection options, height adjustment, flexible positioning in the shower, removable trap insert, simple cleaning and almost complete design freedom are just some of the advantages of the DallFlex system showcased in the film. It also highlights the product quality, which is checked at each step of production, and the "Made in Germany" seal of quality. At the end of the film, the three Dallmer experts summarise the DallFlex system as follows: "For every function. For every design. For every budget".

Or to the Dallmer video centre:
Video Centre 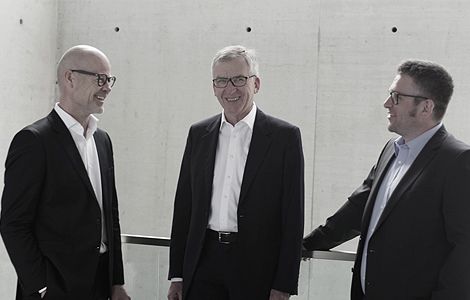 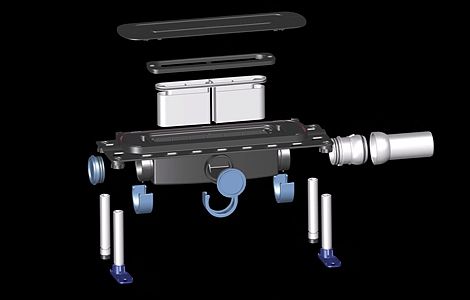 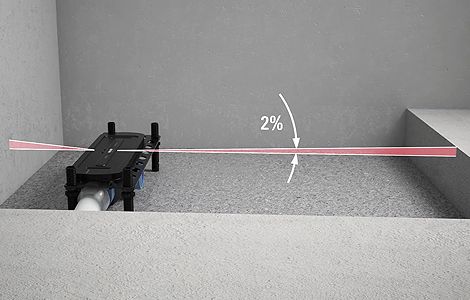 The slope of the shower area is determined according to the positioning of the DallFlex drain body. (photo: Dallmer GmbH + Co. KG) 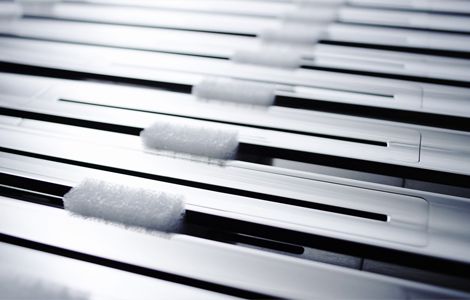 DallFlex can be combined with seven different Dallmer shower channels – depending on taste and budget. (photo: Dallmer GmbH + Co. KG)