At IFH Intherm, from 11 to 13 April 2018 in Nuremberg, 600 exhibitors presented their products from the sanitaryware, heating, climate control and renewable energies sectors. The eight exhibition halls were all well attended every day of the fair. The sanitaryware manufacturer Dallmer was delighted with the rush of visitors. The roughly 100 m² exhibition stand of the Arnsberg drainage specialist offered an impressive combination of technology and design. The focus was on the DallFlex drain body, which is compatible with seven different shower channels for installation in level-access showers.

"We were delighted to hear that so many visitors to the trade fair already know and use the DallFlex system. Builders and installation engineers alike were impressed by the flexibility and the hygiene of the system. This shows us that, in terms of development, we are absolutely on the right path", said Yvonne Dallmer, CEO, Dallmer GmbH + Co. KG.

Dallmer also showcased its further developments of CeraFlex and the DallFlex shower underlay. These products are also ideal for use in level-access showers and are based on proven DallFlex technology. The company offers a solution for every shower situation, as CeraFlex and the shower underlay are suitable for both flush-in-floor and front-of-wall installed shower channels. All products comply with the DIN 18534 waterproofing standard.

"Dallmer products have always been DIN-compliant as it is our aim to surpass the requirements of standards in order to offer our customers the greatest possible certainty during planning and installation", confirmed Harry Bauermeister, CEO, Dallmer GmbH + Co. KG. At the trade fair, the company offered a pocket guide advising builders and installation engineers on the changes to DIN 18534, which have applied since July 2017. The pocket guide on DIN 18534 can be downloaded here:
Dallmer Pocket Guide 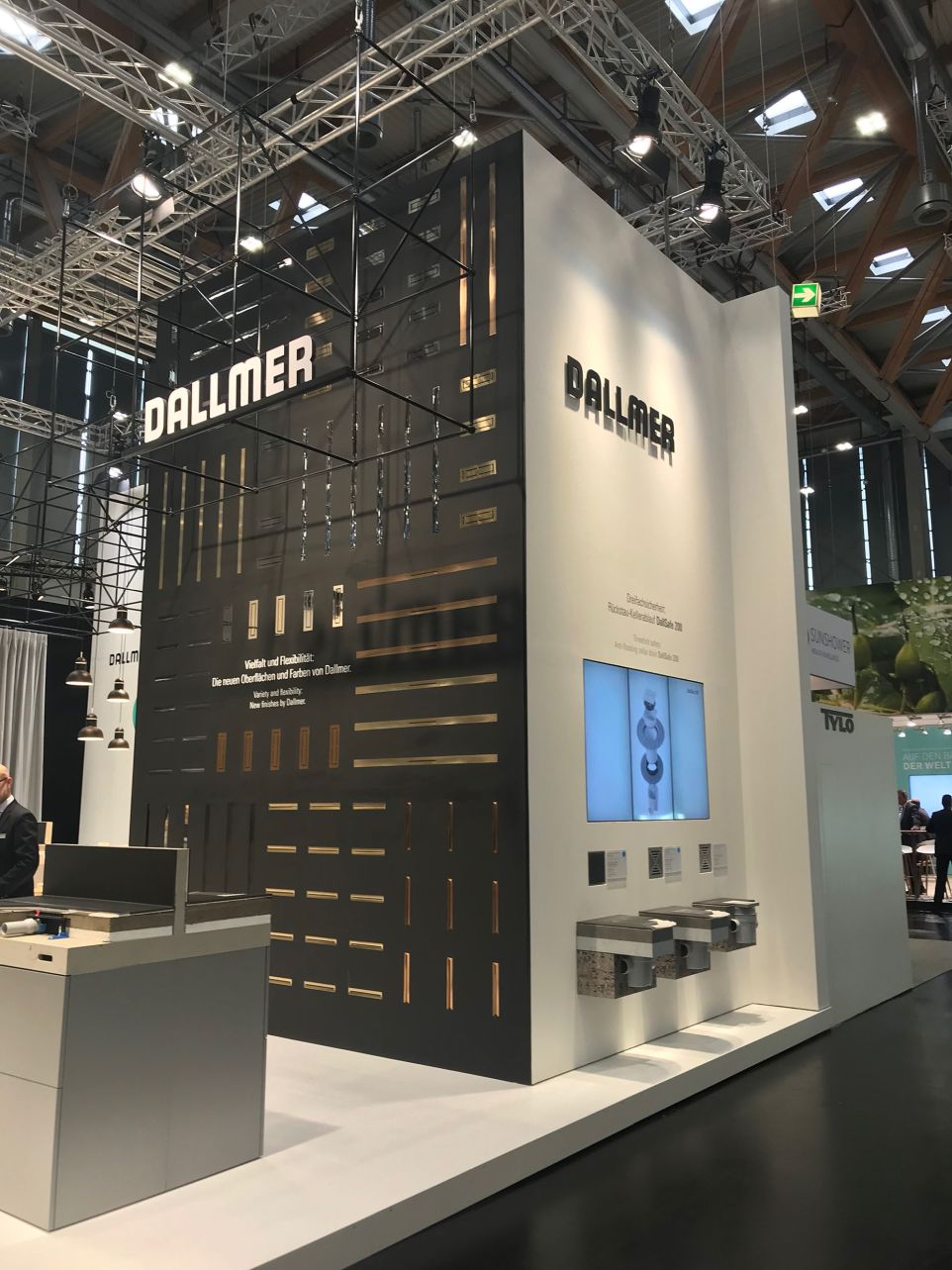 All products exhibited by the Arnsberg manufacturer conform to DIN 18534, which was clearly demonstrated by the company at IFH.
(photo: Dallmer GmbH + Co. KG)

The fair visitors showed a keen interest in the DallFlex system family and were impressed by the many advantages of the system. (photo: Dallmer GmbH + Co. KG) 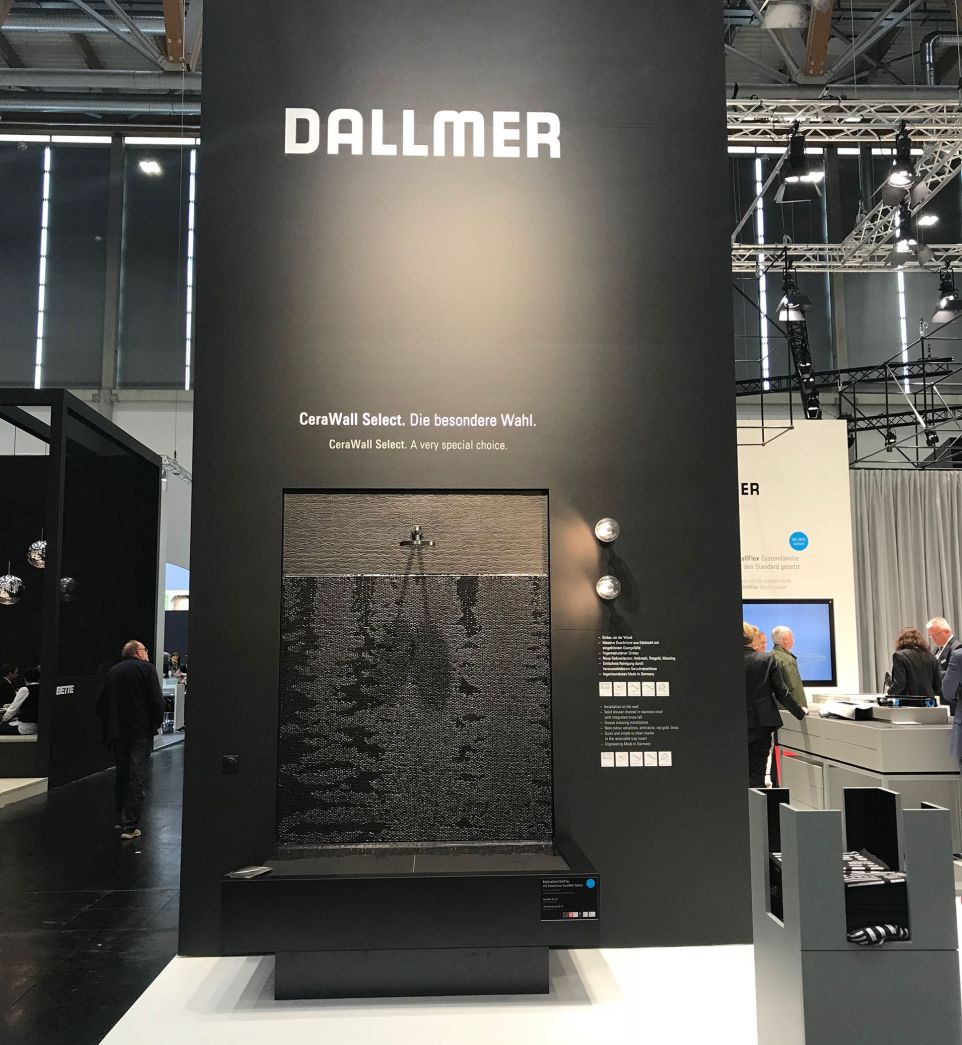