Lisa-Marie Scherer, director of public relations for Balthasar Children and Young Adults' Hospice in Olpe, Germany, was delighted with the renewed support from Dallmer. Individual donations were initially collected at Dallmer's summer festival, which were then doubled by the company management to achieve a total of €1,400. When delivering the donation, the works council and CEO Harry Bauermeister found out more about the good work carried out by the hospice: the nursing care, the family stays, and special offerings, such as music therapy, are all financed up to 70% by donations. And the level of donations fluctuates wildly, often depending on catastrophes and current news. In the meantime, the Dallmer Works Council is already planning to make a further donation next year. As Council Chairman Marcel Kirschner said, "You can rely on us". 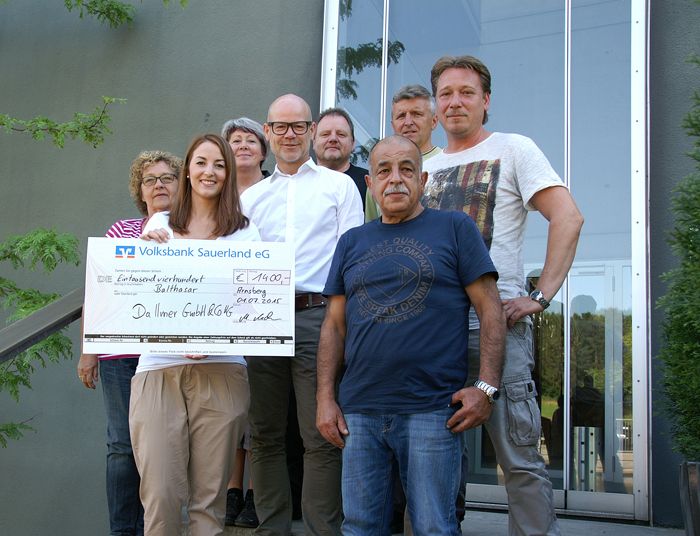